The Musée Acadien de Caraquet was founded in 1963 with the collections of items from two families; Jean and Aldégonde Blanchard; and François and Corinne Blanchard. From a private museum the institution then became a city museum in 1967. Today, it’s a non-profit corporation that manages the museum as trustee on behalf of the City of Caraquet, Les Ami-e-s du Musée Acadien Inc.

Using its permanent collection, collections from elsewhere as well as regional archives, the Musée Acadien de Caraquet studies and promotes the history and culture of the inhabitants of the Acadian Peninsula. 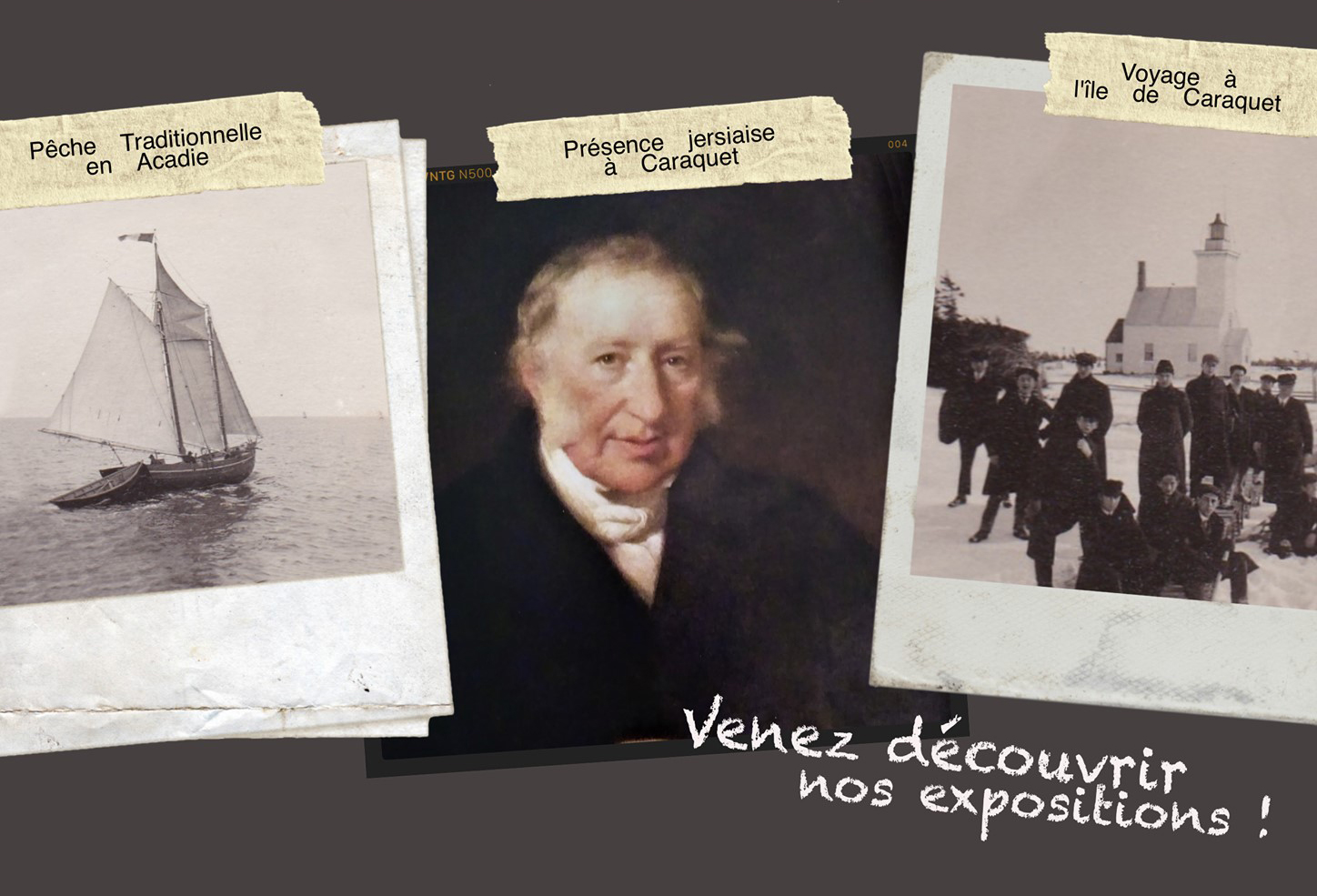 Come and discover the history and culture of the Acadian Peninsula’s inhabitants through the Musée’s rich collection of artifacts and documents. Every year, the museum offers a new exhibition that will appeal to everyone. A true journey through time in the heart of Acadia!

No special event or upcoming activity for the moment.

Getting your portrait shot